50%
Tweet
Integrated biometrics and specialized mobile banking apps are working in tandem to bring two major benefits to financial institutions and their customers. 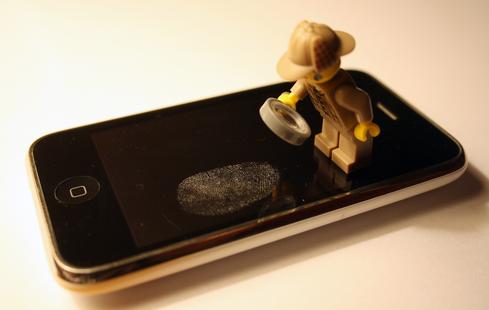 You Can Put Your Finger on It

Touch ID, the biometric centerpiece of Apple's latest smartphones, has found its way into everyday consumer banking. When the Cupertino tech giant released the API for Touch ID, its fingerprint-authentication technology a few months ago, financial services companies pounced.

Apple is not the only belle at the mobile-banking ball. Westpac New Zealand, for instance, has developed apps for mobile fingerprint scanning on Samsung devices.