50%
Tweet
Industry experts weigh in on the most important and likely regulatory developments that will affect banks through 2015.

2015 will solidify what the leading banks already know: Compliance is key. With the Consumer Financial Protection Bureau paving the way, banking regulators are expected continue to seek out the CFPB-designated Four Ds: deceptive marketing, debt traps, dead ends, and discrimination. Given this focus, banks must ensure they (and their vendors) comply with regulations. Also, given the ever-present retailer data breaches, lawmakers will likely explore how to strengthen protections in the payment system, which may include a focus on mobile banking and emerging technologies. 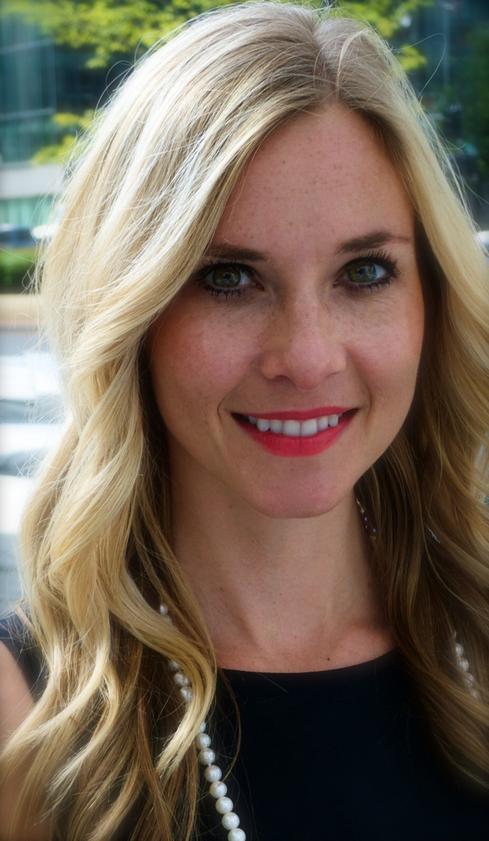 Since Dodd-Frank, there is never a dull moment in the office. The CFPB is very much still in its adolescence and, as with any teenager, it is figuring out its role. Much of our time is spent trying to anticipate what product or service the CFPB will concentrate on next. Over the past couple months, we have been focused specifically on their complaint database proposal, Home Mortgage Database (HMDA) proposed rule, overdraft studies, and prepaid proposal.

We expect the CFPB to tackle overdraft, debt collection, payday lending, and arbitration in the first half of next year, and finalize the HMDA rule during the summer. In 2015, vendor management is going to be the name of the game. From data breaches to system implementation, to fair lending, all eyes are going to be on the vendors.

TILA/RESPA integrated disclosure implementation is going to be a headache in 2015. Despite their diligent efforts, many of our members are concerned their systems will not be ready by the August 2015 deadline because of the limited number of vendors in the market. We have voiced these concerns to CFPB Director Cordray, who said he is looking into the issue.

Once TILA/RESPA systems are installed, work will almost immediately need to begin on HMDA implementation. The magnitude of these changes is yet to be seen, but the addition of commercial loans and/or HELOCs will create an immense strain on the industry. This is not even mentioning the Dodd-Frank-mandated small business data collection process that is slated to begin the end of 2015. Last year, we sent the CFPB a whitepaper explaining the impact on the industry, and are actively engaging with the Bureau as they begin the rulemaking process.

Banks should try to stay one step ahead of deadlines and plan for regulatory changes before they occur. Although the August 2015 deadline seemed far off when the final TILA/ RESPA rule was released, implementation takes longer than expected and complications are bound to arise. This is why strong compliance departments are critical -- only then can banks stay ahead of the game and avoid last-minute stress.